123 reviews of Mary Beth's - "SUPER BUMMER! Our last visit was our LAST VISIT because they've closed for good. Such a shame to lose such a top notch eatery in downtown. Thank you for all the good meals." 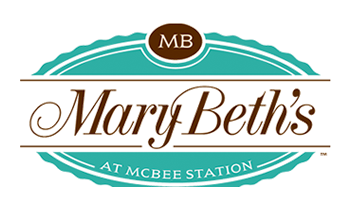 For four Greenville residents, Mary Beth’s is where dreams intersect. One always wanted to open a restaurant. One wanted to be his own boss. One wanted her husband to finally get his big chance. Another simply wanted her kids to live close by. A move from New York to South Carolina happened, and the four waited, planned and payed for luck.

In April of 2008, the dream was realized when Andy Ballard and Chick LaPress opened the doors at 500 E. McBee Avenue, giving Greenville the answer to the question,”Where should we go eat?” Serving what they believe is the best breakfast in Greenville, Andy and Chuck are proud of what they’ve built so far and look forward to many more years behind the counter at Mary Beth’s. 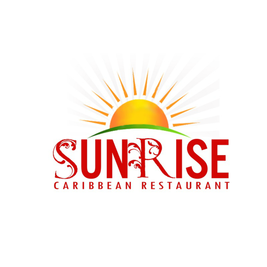 Play with real orchestras that listen to you. Over 300,000 sessions played in 14 countries Get the app musicians are raving about. ύ...